The Oxfordshire Record Society is pleased to announce the publication of its Volume 75, From Country House Catholicsim to City Church: the Registers of the Oxford Catholic Mission 1700–1875, edited by Tony Hadland.

This volume presents the contents of the sacramental records known to survive from the Oxford Catholic Mission, 1700–1875. Now held within the archives of the Oxford Oratory, the original registers are from Waterperry House, the chapel of St Clement’s, Oxford, and the church of St Aloysius Gonzaga, Oxford, and together, comprise five volumes. The contents feature much common form and use of Latin, which Tony Hadland makes accessible by presenting them in transcribed, translated, and tabulated form.

Of use and interest to historians of religion, locality and family alike, the registers throw light on an era of ‘country house’ Catholicism when the practice of the faith was largely linked to the presence of local landowners. They illuminate the theory and practice of legal exclusion, the gradual movement to a more public faith, and the emergence of a confident and outward-looking Roman Catholic role. The names and identities recorded in the registers help identify the nature of congregations and how they changed and varied over time.

Copies can be ordered online from Boydell & Brewer. 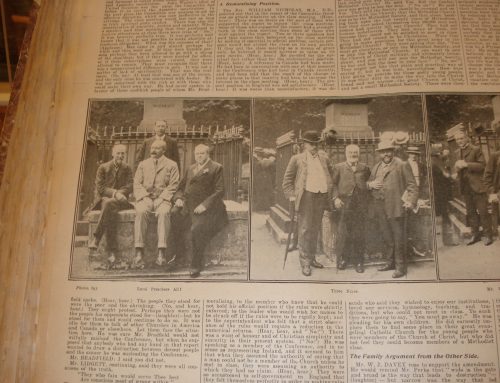 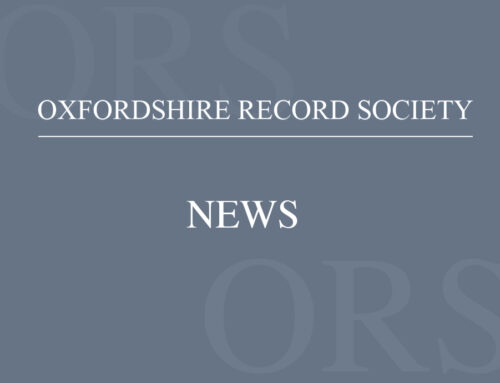 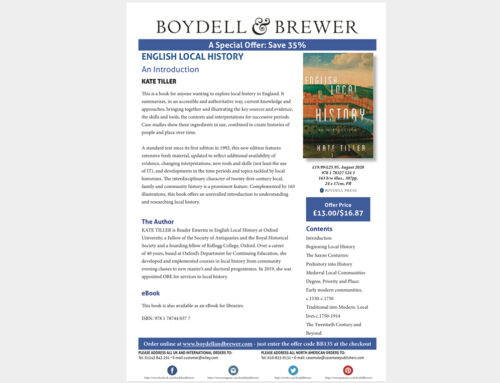